What's the Best Gas System for an AR-15? 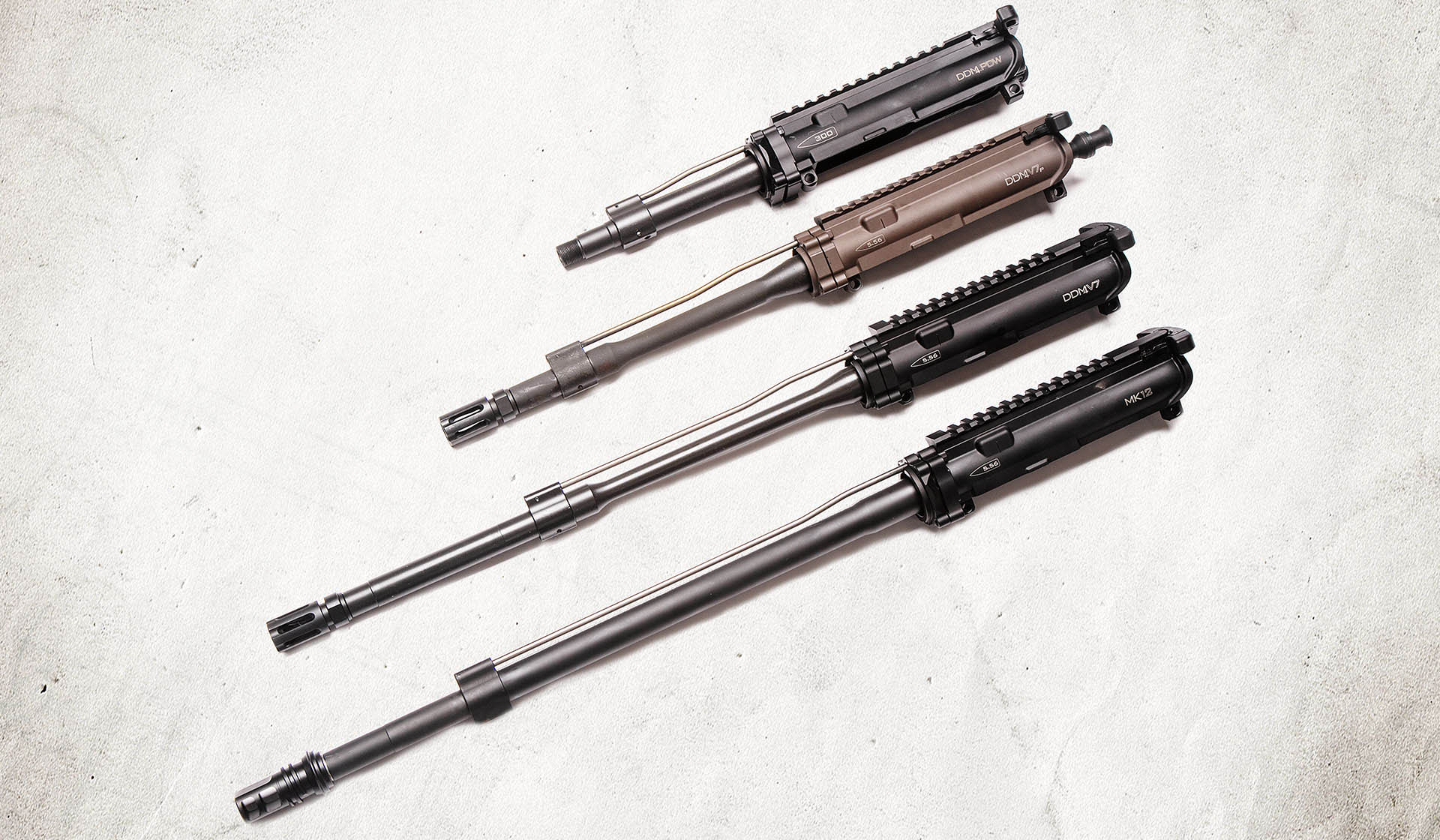 Wow, talk about a loaded question, pardon the blatant gun pun. Call anything “the best,” and you’re bound to ignite some serious debate. So, let’s rephrase the question: “What’s the best gas system for your AR-15?”

We’ll attempt to answer that in a moment, but first a word or two about what a gas system is and the role it plays with an AR-15.

It’s All About Proper Cycling

It’s really quite ingenious, but dialing in just the right amount of gas for the weapon to operate optimally is almost an art. An art that relies heavily on science and math, of course.

“There’s lots of research and development that goes into it,” said Daniel Defense’s Joe Marler, who manages the company’s law enforcement sales. “So, when we decide we’re going to make a certain barrel length paired with a certain gas system length, it’s going to go through a lot of testing, because we want to fine-tune that gas system—its length and gas-port diameter—so we’re optimizing the cyclic rate. We want to be within a certain range of how fast that bolt carrier is cycling, and we want to make sure that our ejection pattern is where it’s expected to be.” 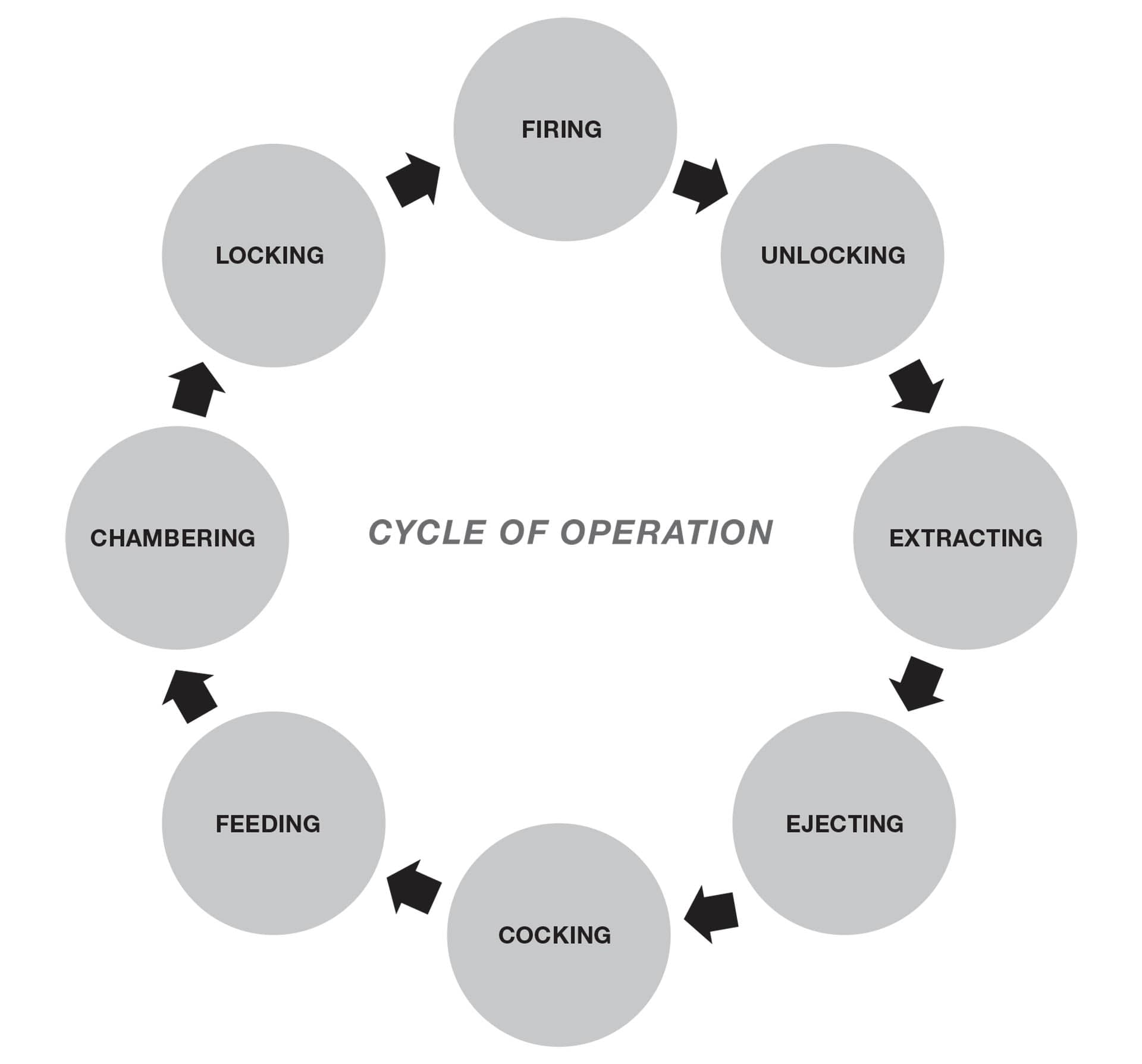 Obviously, there are a lot of moving parts when it comes to dialing in the optimal gas system for a rifle. But, before we get into them, let’s first talk about a few different types of gas systems.

This distance is important because it—along with barrel length, the size of the gas port, and the round being fire—determine dwell time, which is crucial in making a weapon cycle properly. Dwell time, put simply, is the amount of time a fired bullet spends in the barrel after it passes the gas port. That time period is when pressure from expanding gas builds. Some of that gas is redirected through the gas port and gas tube back to the bolt carrier group to cycle the bolt.

If there’s too much dwell time, say, because there’s a lot of real estate between the gas system’s port and the muzzle, gas pressure can build and “over gas” the system. An over-gassed system can slam the bolt carrier group back with excessive force and cause premature wear, excessive recoil, or even malfunctions. An under-gassed system, say, from not having enough real estate between the gas port and the end of the barrel can cause a situation where there isn’t enough force to cycle the bolt all the way back. This is known as short-stroking, which also isn’t good.

But you don’t want to use the same gas system on every weapon and just keep increasing or decreasing the diameter of the gas port. In fact, if the barrel gets short enough, you physically can’t. On the Daniel Defense MK18, for example, it has a 10.3” barrel, so using a Rifle length gas system would be impossible because the gas port is 12 inches from the chamber, which is a distance greater than the length of the barrel. A Mid-length system wouldn’t work well either because, with a gas port roughly 9 inches from the chamber, that would only leave 1.3 inches of barrel for dwell time. So, the MK18 sports a Carbine length gas system, which is roughly 7 inches from the chamber and leaves 3.3” of barrel past the gas port for a bullet to travel and create adequate dwell time.

“We have to be very precise with what our gas port diameters are in relation to the overall barrel length and the gas system that’s being used,” Marler emphasized.

Ideally, once the barrel length is determined, you want to dial in just the right combination of gas system length and gas port diameter for reliable cycling that doesn’t cause excessive wear or recoil.

It all started with Rifle length gas systems, and then, as barrels got shorter on military rifles, so did gas-system lengths. As barrel lengths went from 20 inches down to 16 or 14.5 inches, the Carbine length gas system was introduced.

So, does the fact that the Carbine length gas system is so pervasive in Daniel’s product line mean it’s the best system? Not according to Marler.

…the one that optimizes the performance of your rifle as far as accuracy, reliability, shootability, and durability!

Disappointed? You wanted a definitive answer that conclusively proves your AR-15 sports the best gas system, or a roadmap to procuring a rifle featuring the “best” gas system? Sorry to disappoint, but there are just too many variables and too many different makes and models of AR-15-style rifles out there to pronounce one gas system king.

But we will leave you with this. When pressed about which gas system he would recommend for a 5.56mm AR-15 with a 16” barrel—a popular barrel length because it’s the shortest barrel length you can purchase on a rifle without it being considered a short-barreled rifle (SBR) and subject to National Firearms Act (NFA) regulations—Marler did offer the following opinion: “A Mid-length gas system is superior to a Carbine length gas system, assuming the barrel lengths are equal.”

Yes, it’s one man’s opinion, but it’s coming from a man who’s forgotten more about firearms than most of us will ever know in our lifetimes.

Still a little confused? The good news is that, if you purchase a rifle from Daniel Defense, you can be sure you’re getting a gas system dialed in for that rifle’s barrel and caliber to ensure optimal performance. No guesswork required.