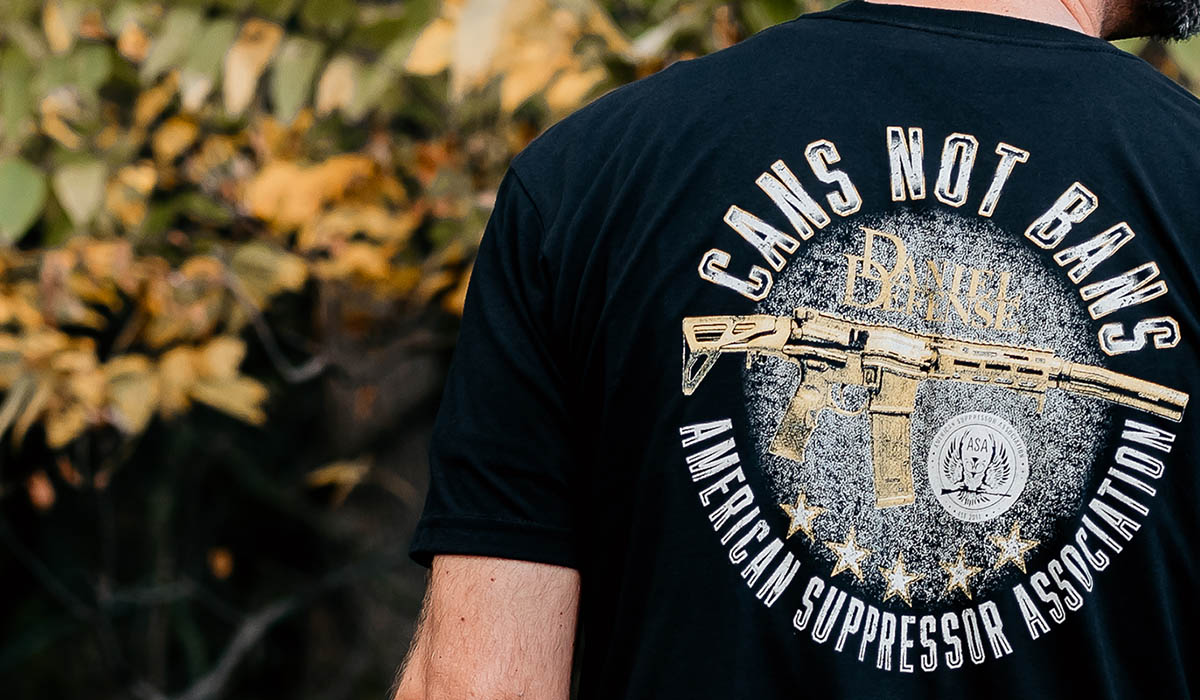 Daniel Defense introduces a limited-edition t-shirt to raise awareness and support of American Suppressor Association’s CANS NOT BANS initiative, with 10 percent of the proceeds benefitting ASA.

Our right to bear arms is not the only thing under attack. The people coming after our legally owned firearms are the same as those conspiring to ban suppressor ownership.  The American Suppressor Association is the front line defense against the anti-suppressor factions that want them banned.  The CANS NOT BANS campaign raises awareness and gives gun owners an opportunity to show unified support with their purchase.

“No company is more committed to the Second Amendment than DD,” said Knox Williams, President and Executive Director of American Suppressor Association.  “When others sit idly by, Daniel Defense stands up to fight for your rights. That’s why we at ASA are proud to work alongside Marty and his top-notch team. Their products and their dedication to advocacy make our world a better (and quieter) place!”

“Knox’s leadership within the ASA is crucial to the organization and its impact on suppressor legislation,” said Marty Daniel, President and Founder of Daniel Defense.  “His passion for the Second Amendment and the right to own and hunt with suppressors aligns with our values as well as our customers’ values.  We’re excited to offer this co-branded tee as a way of getting the community involved in the fight.”

To purchase the CANS NOT BANS tee, CLICK HERE 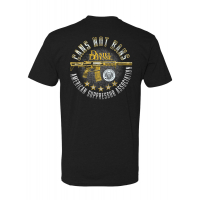 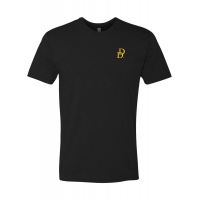 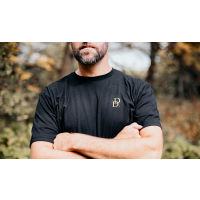