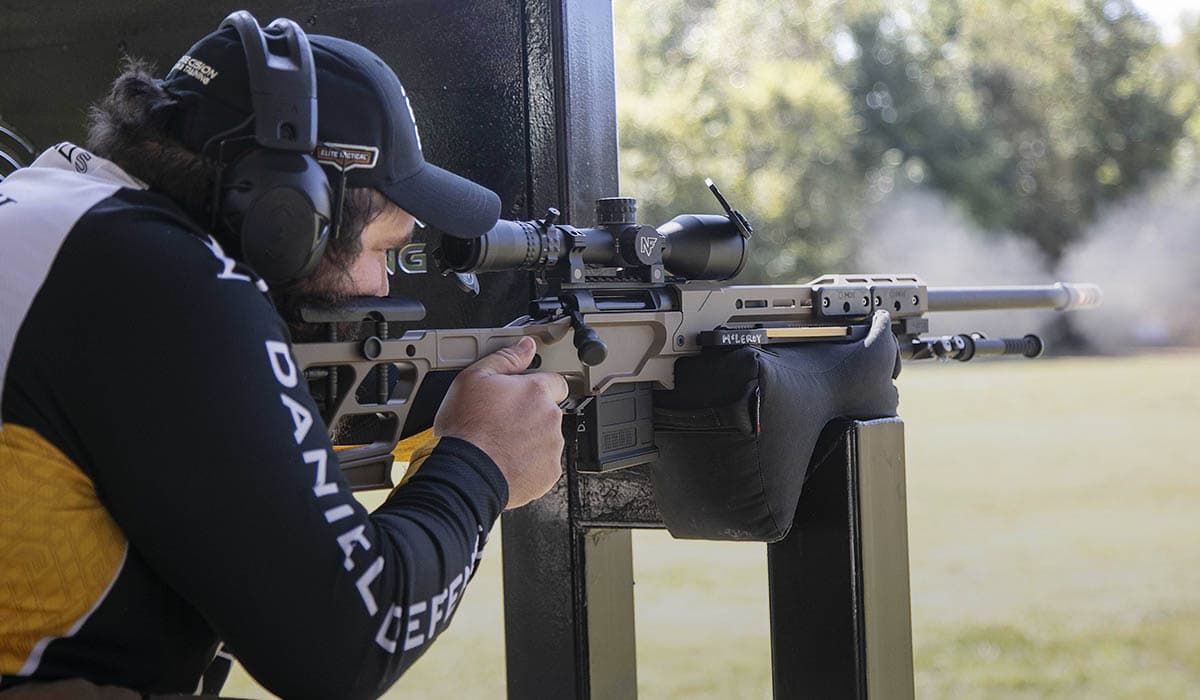 Daniel Defense is proud to congratulate Daniel McLeroy, DD Product Design Director, on his first place finish in the Production Division at last weekend’s Gap Grind PRS event held in Finger, TN.  In the Production Division, per Precision Rifle Series regulations, competitors cannot use a rifle with an MSRP that exceeds $2,500.  Daniel defeated 258 other shooters by using the recently introduced DELTA 5 PRO, a product he also happened to design for Daniel Defense.

“After having worked in manufacturing engineering on our AR style rifles, Marty Daniel asked several of us engineers to design a bolt action rifle.  After immersing myself in the bolt gun world, we launched the original DELTA 5 in January 2019.  After getting even more involved with the PRS series, it became clear that we needed to introduce a chassis gun and that’s what we did last month with the DELTA 5 PRO.   Thanks to all the great input we’ve received from shooters we’ve met in the PRS for the past two years, I was able to be successful this weekend using a rifle I’m super proud of.  I’ve been doing a lot of practicing, but the DELTA 5 PRO made it very easy to get on target quickly and accurately,” said McLeroy.

“We’re extremely proud of Daniel and the DELTA 5 PRO team.  I mean this is a guy who works as a full-time design engineer for us and in just a short time is going out and winning competitions on a national stage.  I firmly believe the DELTA 5 PRO is the most accurate production gun in the world and Daniel’s win this past weekend supports that,” said Daniel Defense President & CEO Marty Daniel.

The DELTA PRO evolves from the original DELTA 5 bolt-action rifle and features the same stainless steel action with three-bolt lug, as well as stainless barrels cold hammer forged to profile.  New features with  the PRO are a one-of-a kind thumb rest that’s configurable to each shooter, whether right or left-handed, a toolless configurable buttstock, Area 419’s HELLFIRE Muzzle Brake and a list of other custom enhancements.

To learn more about the DELTA 5 PRO, click HERE 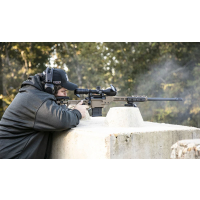 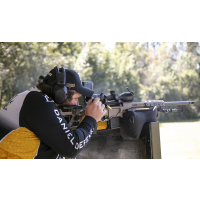 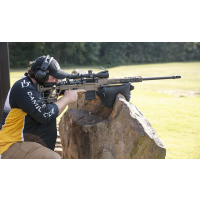