What Your Group Size is Telling You 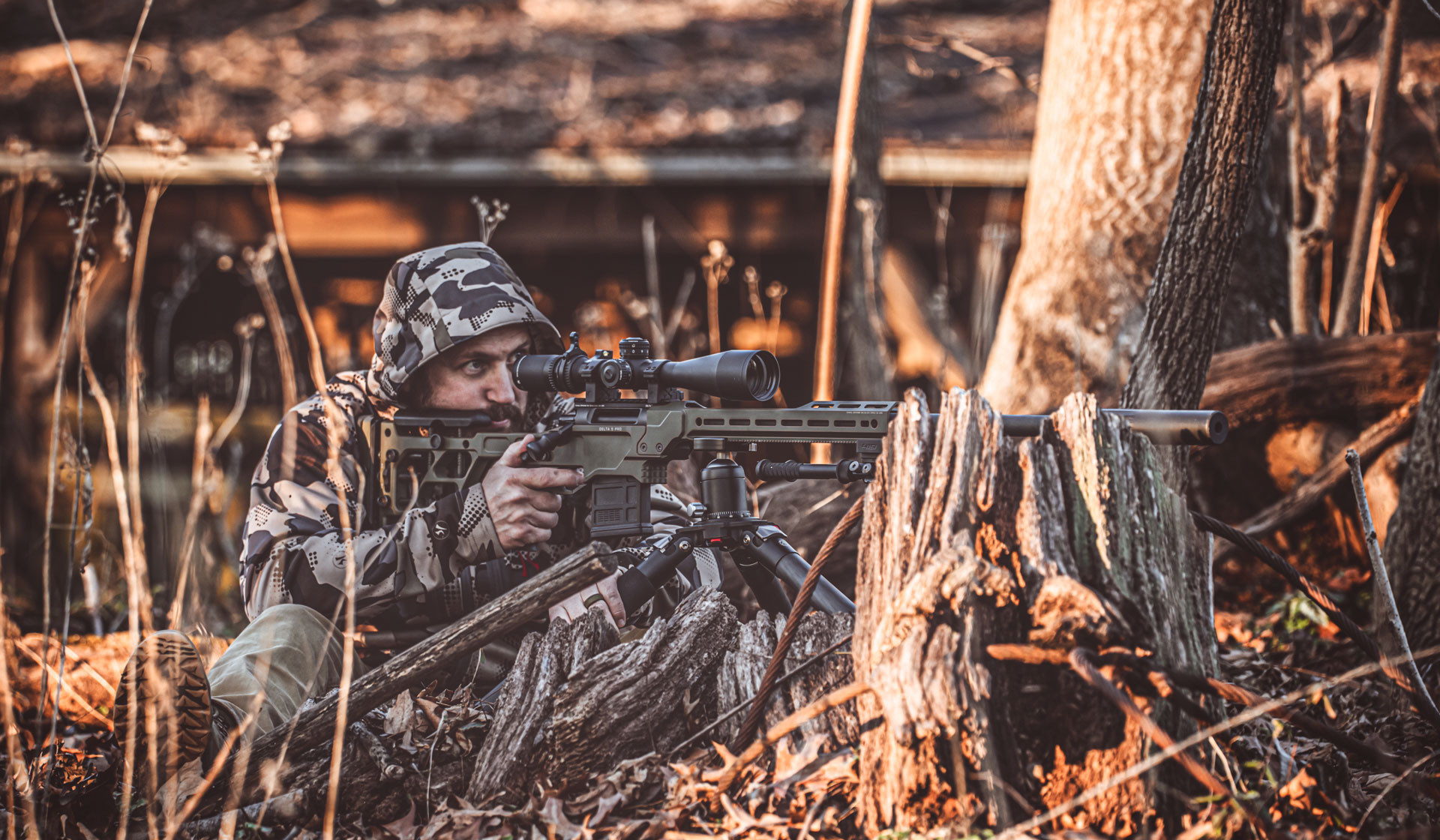 You know your routine; you’ve done it for years. You sit down at the shooting bench and draw five rounds from your box of ammo. A warm breeze rolls across the firing line, slowly spinning up your ballistics meter. You squint downrange at the targets you’ve just stapled as you load the rounds you just selected into the magazine. You hardly pay attention to what you’re doing because you’ve done it a thousand times and your fingers have the muscle memory to do the job on auto-pilot. The satisfying “click” as the rounds slide into the magazine is barely audible, but only because your focus is elsewhere.

You get into position and start practicing your breathing as you settle in to begin, calming yourself in preparation for the crisp trigger pull. Mentally, you tell yourself, “Click, new round, repeat.” You take your first five shots of the day, emptying the magazine. Then, you repeat the process a couple more times until you’re satisfied you have something to work with.

As you approach your targets, you automatically look for the same thing you always look for: two holes that are farthest apart. The extreme spread.

Extreme spread is a tried-and-true method of determining precision because it’s simple and easy to do. It involves measuring the precision of your shots based on the greatest distance between two shots. So, in the five-shot scenario above, you would look for the two holes in the target that are the greatest distance from each other. The other three shots inside of that distance are irrelevant because they don’t provide much feedback. But the two extremes do.

Let’s say that the distance between the two holes farthest apart is two inches and the rest of the holes fall within the line segment formed by these two end points. In this case, the extreme spread is very easy to calculate and involves no math, just accurate measuring. It’s simply two inches.

How to Calculate Extreme Spread

Mean radius is another method of determining precision; however, it’s more difficult to calculate than extreme spread, which is why most shooters resort to extreme spread. With mean radius, EVERY shot counts because you measure the distance between each and every hole in the target. Which means, in the same five-shot scenario, you now have 10 measurements to take and then an average to calculate. The math isn’t difficult; it’s simply a matter of adding up all ten measurements and dividing by ten, but it is more time consuming than taking one easy measurement.

But the extra work can pay off because the additional measurements provide more comprehensive data and allow you to calculate the average distance to the center of your target.

Both of these measurement methods have their own pros and cons. Extreme spread is a proven methodology, it’s quick, and the only math involved is looking at numbers on a ruler. But it’s not as precise as mean radius.

The good news is that you can often rely on this quick and easy measurement to provide enough information to dial in the adjustments to get you more on target. So, if time is of the essence—or math makes you break out in a cold sweat—extreme spread may be the way to go.

On the other hand, mean radius, because it uses more data points and is more precise, will give you a better idea which adjustments you need to make. But it does take longer and involve math, albeit only fourth-grade math. The good news is that, thanks to the smartphone and shooting-enthusiast-created apps and websites, there are apps that will calculate mean radius for you in seconds simply by snapping a photo of your target. Which means you can have more precision and all the speed of extreme spread, eliminating any cons.

So, the question is, when is more precision a bad thing? And wouldn’t you rather let all five of your shots tell you something rather than just the two outliers? Especially if the only math involved is punching your access code into your smartphone.