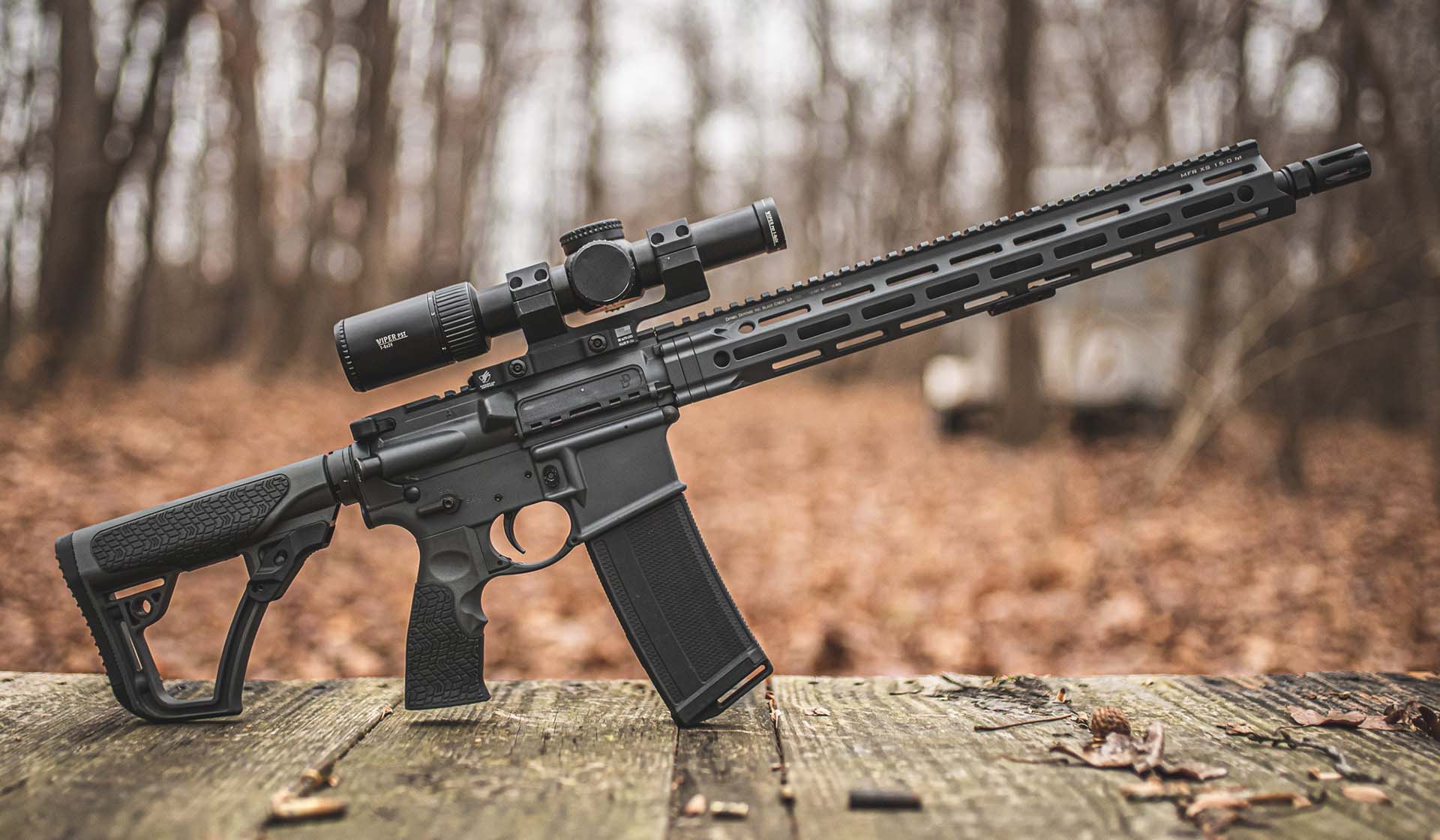 Congratulations on the acquisition of your firearm. You’ve joined the ranks of the millions of gun owners in the United States exercising their Second Amendment right to keep and bear arms.

As a gun owner, you’ve taken on a huge responsibility. Not just to store your gun(s) safely in order to protect other members of your household, but also to exercise safety each and every time you handle it, and to become proficient using it. Plus, whether you realize it or not, when you own a firearm, you also become a default ambassador for the Second Amendment. How you act around others with your firearm—or even talk about firearms around others—particularly those who may not be Second Amendment advocates, will influence others’ perceptions about guns.

We hope you’re ready for this responsibility, because it’s a lifelong commitment. So long as you’re one of the estimated 40 percent of Americans who have a gun in their household, you’re obliged to uphold your end of the bargain. Because, unlike with most other objects you own, with a firearm, a single lapse in judgement or letting your guard down just once could literally be a fatal mistake.

So, let’s get into a few of the basics every gun owner—as well as those who may not own a gun but share a household with one—should know. We’ll start with the first decision every gun owner needs to make as soon as they bring a firearm into their home: how to safely store it.

This may seem like a relatively simple thing to do, but it’s actually more complex than you may think, particularly if you acquired your firearm for home defense or if there are any children in your household. So, let’s cover two of the more common scenarios:

1. Your firearm is not primarily for home defense.

If you have a firearm that is not primarily intended for home defense—one obtained for hunting, competition, target shooting, etc.—then you’re going to want to store it as safely and securely as possible. This does not mean, by the way, that you can’t still use that gun for home defense if the need arises. You just won’t be able to access and deploy it as quickly as a gun set up specifically for home defense.

If this is the case with your firearm, then you’re going to want to do some or all of the following:

2. Your firearm is primarily for home defense.

Storing a firearm that’s set up for home defense is a balancing act. You want to make the gun as safe as possible, but you also want easy access to it and don’t want to fumble with padlocks, combinations, locks, trigger locks, or cable locks to deploy the weapon. If you’re storing a gun for home defense, consider the following:

LEARN GUN SAFETY AND PRACTICE IT AT ALL TIMES

If you didn’t grow up around firearms, you may never have been exposed to proper gun safety. If you can, take a course in gun safety to learn the right way to do things so you don’t develop any bad habits. Many organizations, including the NRA, offer safety courses and more. You can also do some research on your own, as this is a popular topic with gun owners, namely because we want everyone to exercise gun safety. Just be sure you’re getting your information from a qualified, reputable source.

There are four basic rules, or tenets, of gun safety that EVERY gun owner should be familiar with and practice:

Not only does proper maintenance of your firearm make it perform better and last longer, it also makes it safer. A gun that’s not functioning properly is a dangerous weapon to the operator and those around them. So, it’s imperative to make sure your gun is clean, adequately lubricated, and has received proper maintenance throughout its service life. Proper maintenance is also critical to protect your investment and make sure it’s performing optimally.

Basic maintenance involves cleaning, lubricating, and replacing worn or damaged parts, as needed. To learn more about properly maintaining your particular firearm, consult its user manual. If you don’t have a manual, search for one online or contact the manufacturer.

USE ONLY THE PROPER AMMUNITION

Your user manual should contain a section on the recommended ammunition for your firearm. What’s more, the specific caliber or gauge for the firearm should be physically stamped somewhere on the gun, typically on the barrel. Using the wrong-caliber ammunition could cause damage to gun and injury or even death to the user and/or anyone nearby.

Use only factory ammunition. Depending on your firearm, using reloads or certain types of ammunition considered substandard by the gun manufacturer may even void your firearm’s warranty.

TRAIN AND PRACTICE WITH YOUR GUN TO BE PROFICIENT

Part of responsibly of owning a gun is being proficient with it. Like any new hobby or activity, it takes practice to become proficient with a firearm. Practice builds muscle memory and confidence, which ultimately shows up in how you handle your firearm.

We’re not just talking about becoming a good marksman, which, to be sure, is a result of training and practice. We’re also talking about being a proficient all-around gun handler, including practicing safety, knowing how to handle malfunctions, reloading, training for specialized situations, and more.

Getting the proper instruction right out of the gate is important, so finding the right instructor is very influential in developing skills and good habits. Again, the NRA is an excellent resource for finding and locating firearms training near you.

After you’ve learned the fundamentals, practicing is on you. Make a point of practicing the things you’ve learned on a regular basis so, if and when you need to put them into action, they’re second nature to you.

Nobody knows everything there is to know about firearms. And we could all use more practice and time behind our guns. The safer and more proficient every gun owner becomes, the safer everyone around them is—including other gun owners.

Because owning a gun is an ongoing journey, we intend to provide additional content to supplement that journey. In the days to come, we’ll be addressing other topics relevant to gun ownership, including more on training, education, support, and even accessorizing your firearm. So, check back regularly to learn more on topics designed to help you get the most out of your firearm and gun ownership.

In the meantime, there’s no time like the present to start familiarizing yourself with your firearm and building a strong base of gun safety to help support good, safe habits for the rest of your life.

Previous Next
Related Posts
2 Comment(s)
William Woodier
All good points. When I'm concealed carrying, obviously one is in the chamber of the pistol, in its holster, on my belt. At the moment, my primary home defense weapon is a Sig 320 Carry in .45cal but I just ordered a DDM4 PDW in 300 blackout and am awaiting its arrival. When I'm at home only one of my guns is set up for home defense. With that one, I keep a full mag in it but an empty chamber. Having spent almost 8 years in law enforcement and just shy of 30 in the military, I am proficient in handling firearms and one can be quickly racked from the mag into the chamber. My primary goal is not to shoot or kill unless absolutely necessary and the sound of the slide going home may, in and of itself, encourage a perpetrator to quickly leave the premises without a physical encounter.
Reply
Javier Him
I have a bed side shot gun I don’t keep one in the chamber but I practice loading fast as I can
Reply