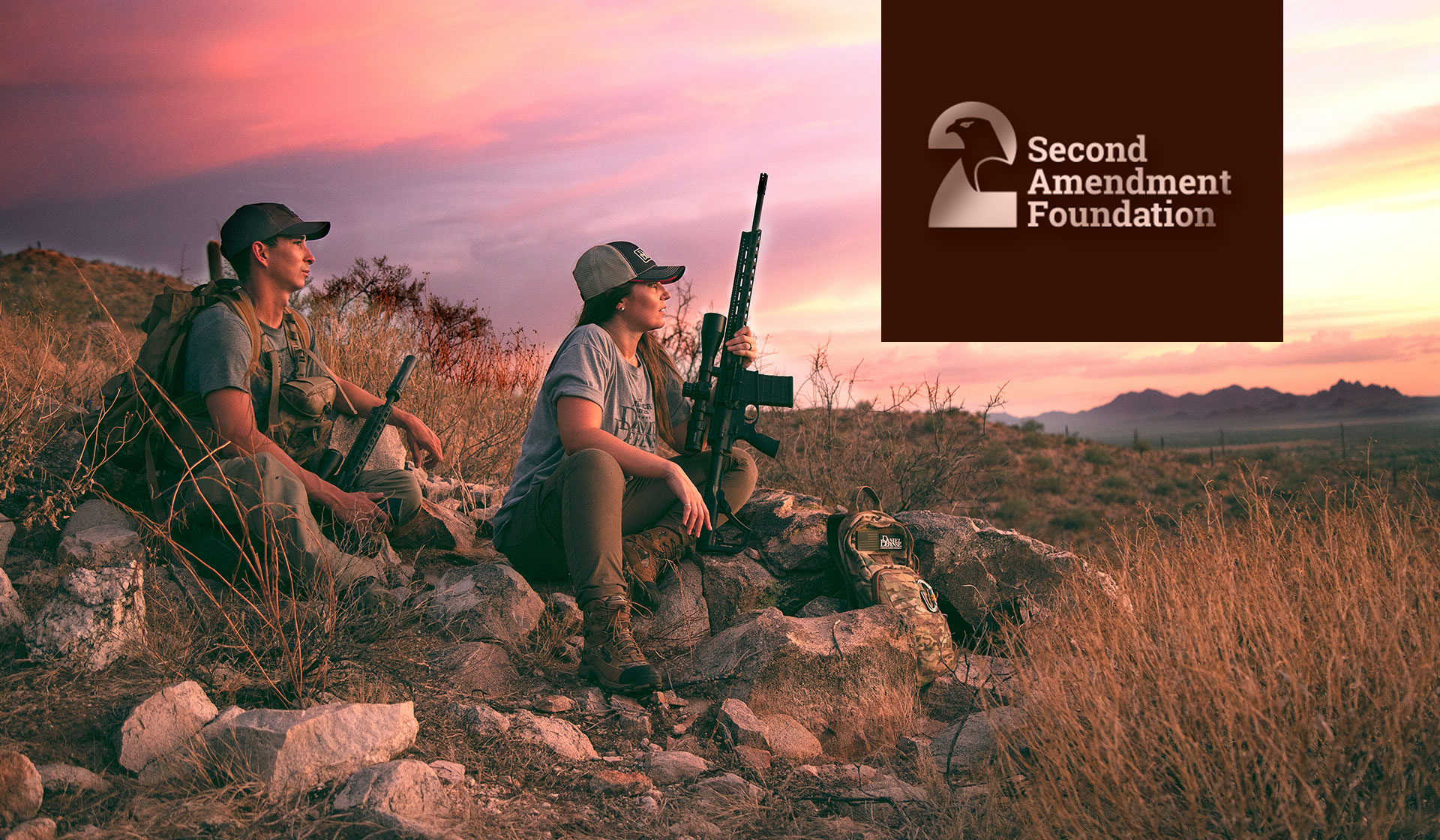 “We’re honored to have the support of Daniel Defense and CEO Marty Daniel as we head into what promises to be a challenging year,” said SAF founder and Executive Vice President Alan M. Gottlieb. “I want to publicly thank Marty for this important support, as it will definitely help our ongoing education and litigation efforts.”

Gottlieb acknowledged the road ahead, at least for the immediate future, could be filled with potholes as the firearms community is facing a new administration with an ominous anti-gun-rights agenda.

“We have faced challenges before and achieved significant victories,” Gottlieb recalled, “and the support we’ve received from our corporate sponsors cannot be over-stated. With Daniel Defense coming aboard at this critical moment, SAF can continue fighting the good fight.”

SAF was founded more than 40 years ago to educate the public and the legal community about the Second Amendment, and to pursue litigation challenging gun control laws on constitutional grounds. The landmark 2010 Supreme Court case of McDonald v. City of Chicago that nullified Chicago’s 30-year-old handgun ban and incorporated the Second Amendment to the states via the 14th Amendment was a SAF case.

“SAF’s victory in McDonald v. Chicago has made all of this litigation against onerous state laws and municipal ordinances possible,” Gottlieb observed, “and it is imperative that we continue our legal challenges.

“Daniel Defense’s generous support really comes at the right moment,” he added. “Most of our members and supporters make contributions in the $10 to $25 range, and now Daniel Defense will be providing significant additional support in our efforts to win back firearms freedoms one lawsuit at a time, and that is precisely what we intend to do.”

The Second Amendment Foundation (www.saf.org) is the nation’s oldest and largest tax-exempt education, research, publishing and legal action group focusing on the Constitutional right and heritage to privately own and possess firearms. Founded in 1974, The Foundation has grown to more than 700,000 members and supporters and conducts many programs designed to better inform the public about the consequences of gun control.

Previous Next
2 Comment(s)
John Woodell
Thank God for people and businesses like you.
Reply
Big Bryan Reilly
A question, rather than a comment:
Admittedly new to gun ownership, still ... Why have I never heard of the SAF?
All I knew before now was the NRA, and what I have read recently makes the NRA look bad.
What is SAF’s position regarding the NRA?
Reply