DELTA 5: A Precision Rifle That Hunts 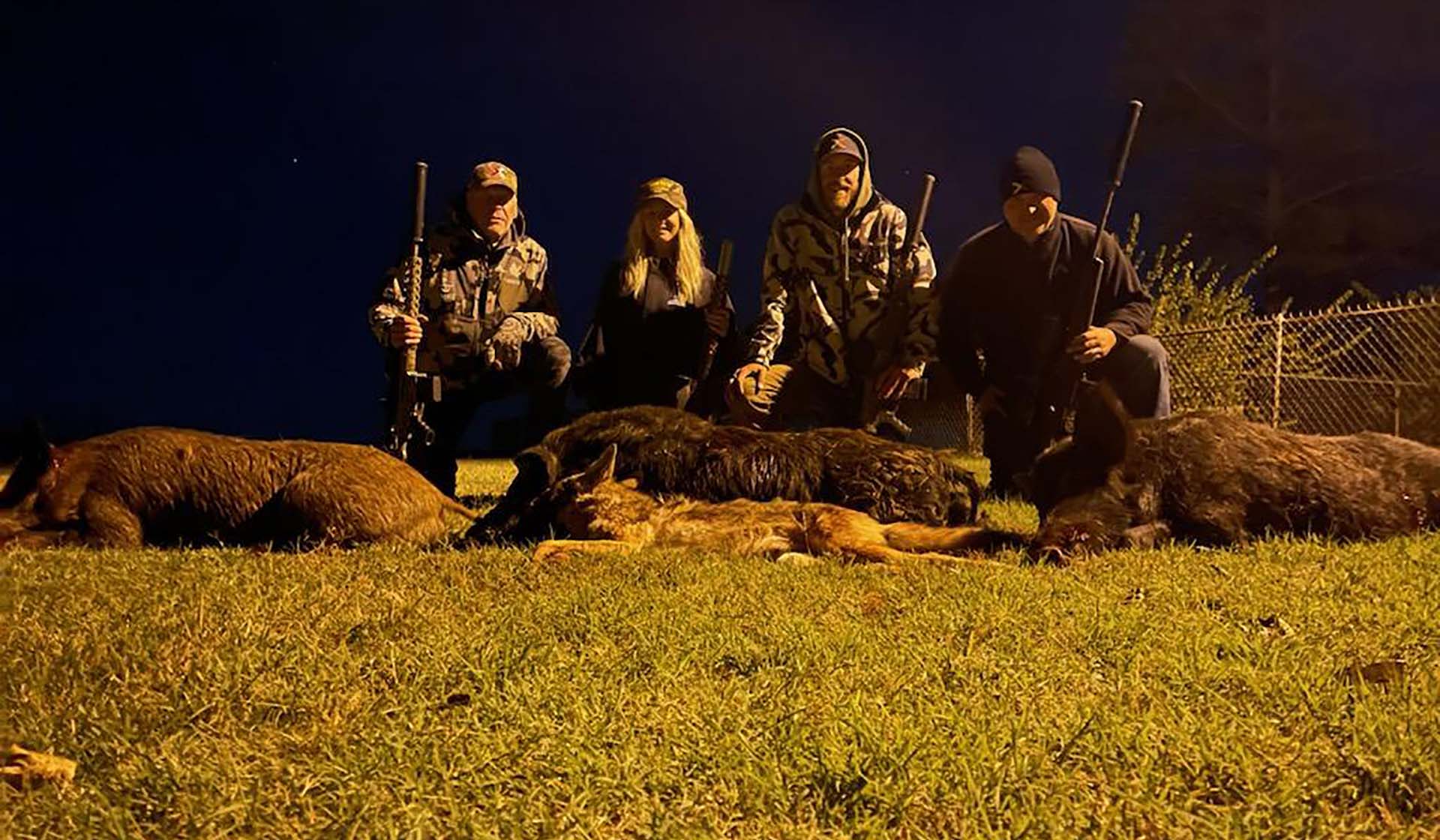 The Daniel Defense Delta 5 is a precision rifle designed for long range shooting, but it also makes a great hunter.

The Delta 5 is a bolt-action gun with a carbon fiber reinforced polymer stock, which has MLOK points throughout. The rifle has a suppressor-ready threaded barrel, an adjustable cheek riser, and a Timney Elite Hunter trigger.

The model Delta 5 that I am shooting is chambered in 6.5 Creedmoor and delivers superior accuracy.

I put a Vortex Viper HS riflescope on the Delta 5 and went out to do some 800-1,000 yard shooting in the Arizona desert in early October, only to discover the road washed out by heavy, unseasonal rains. I had to settle for 250-275 yard shots on a steel silhouette target, and “ping” after “ping” after “ping” rang out as each shot was sent downrange.

Next, I put a Pulsar USA XQ-50 thermal scope and a Phoenix Weaponry .30 caliber suppressor on the Delta 5 and did some hog hunting with Lone Star Hunts in Henrietta, Texas.

I was on foot with a group of hunters in Henrietta when we cornered about 20 hogs at 1 a.m. I dropped one hog and was thrilled that the Delta 5’s bolt proved to be a quick throw, easily allowing speedy shots on other hogs, which had stayed in the area after being confused by the suppressed gunshots.

Next, I went to Louisiana and attached the ATN THOR4 thermal scope to the Delta 5 for more nighttime hunting. (By the way, my ammunition for 6.5 Creedmoor hog hunting is Hornady Precision Hunter 143 gr. ELD-X.)

In one of our earliest stops, we walked into a field and there were five or six hogs scattered in among cattle. This meant we were in a waiting game, but it was one we could speed up by slowly moving forward—wind in our faces—because the cattle moved as we got closer but the hogs remained.

I focused on a hog on the backside of a trough and walked toward him 15-20 yards at a time. After walking that short distance, I would look through the scope, then walk another 15-20 yards, until the last cow cleared out and I was within 30 yards of the hog (and it had no idea I was there because I approached in the dark of night, with the wind in my face).

My first shot was a little behind the shoulder blade and the hog bolted. We say he was “running dead.” I took a second shot just to be sure and that was that.

The adjustable cheek riser on the Delta 5 is a plus in situations where the hunter must keep his or her cheek against the stock for extended periods, watching and waiting, which is exactly what I have to do with wild hogs. The riser provides comfort and adds to stability.

With hog hunts complete, I will transition from hunting over the next two weeks and do more long range shooting with the Delta 5. I will head out to the area where 800-1,000 yard shooting is doable.

We know the rifle hunts, now it is time to see how well it performs at those long ranges.